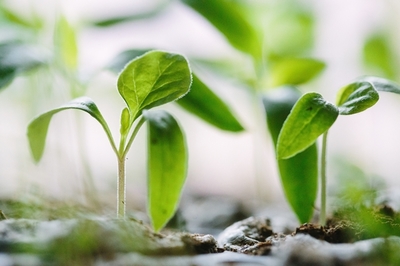 Positive behavior support is a behavior management system used to understand what maintains an individual's challenging behavior. People's inappropriate behaviors are difficult to change because they are functional; they serve a purpose for them. These behaviors are supported by reinforcement in the environment. In the case of students and children, often adults in a child’s environment will reinforce his or her undesired behaviors because the child will receive objects and/or attention because of his behavior. Functional behavior assessments (FBAs) clearly describe behaviors, identify the contexts (events, times, and situation) that predict when behavior will and will not occur, and identify consequences that maintain the behavior. They also summarize and create a hypothesis about the behavior, directly observe the behavior and take data to get a baseline. The positive behavior support process involves goal identification, information gathering, hypothesis development, support plan design, implementation and monitoring.

In order for techniques to work in decreasing undesired behavior, they should include: feasibility, desirability, and effectiveness. Strategies are needed that teachers and parents are able and willing to use and that affect the child's ability to participate in community and school activities. Positive behavior support is increasingly being recognized as a strategy that meets these criteria. By changing stimulus and reinforcement in the environment and teaching the child to strengthen deficit skill areas the student's behavior changes in ways that allow him/her to be included in the general education setting. The three areas of deficit skills identified in the article were communication skills, social skills, and self-management skills. Re-directive therapy as positive behavior support is especially effective in the parent–child relationship. Where other treatment plans have failed re-directive therapy allows for a positive interaction between parents and children. Positive behavior support is successful in the school setting because it is primarily a teaching method.

Rating:
Conditions and Challenges:
Suggested By:   May